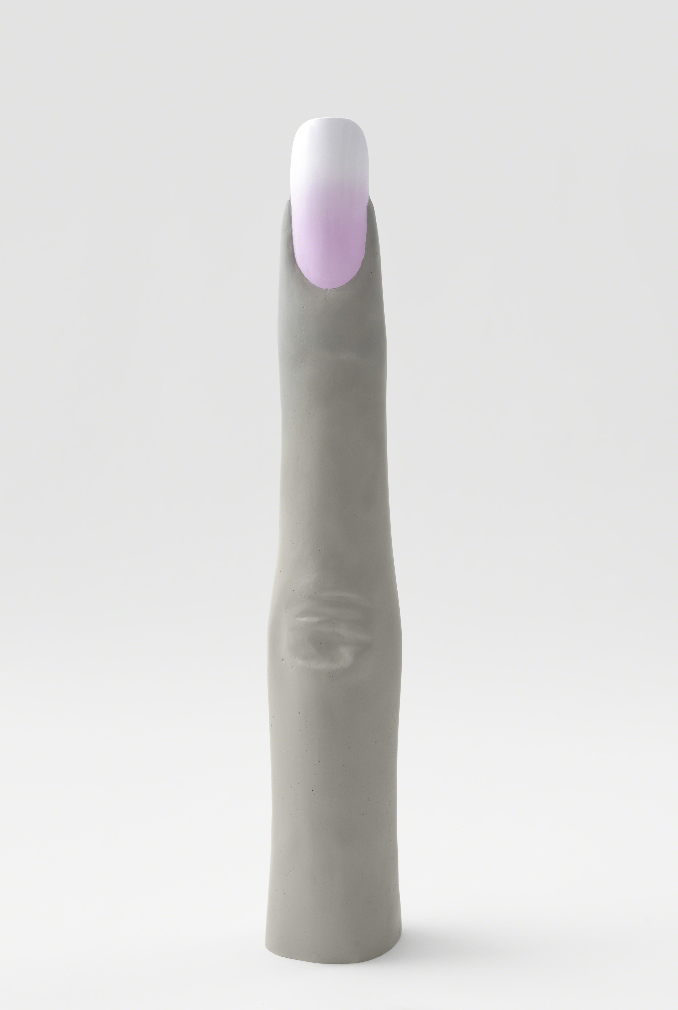 To read an article by Flaunt Magazine, click here.

Topical Cream’s second-annual benefit auction with Artsy went live on September 6, 2018, with bidding continuing on until Wednesday, September 19. Because Topical Cream operates on an advertising-free model, this auction has become the principal way we fund our non-profit’s digital publishing and public programming initiatives. Money raised from the benefit will help us continue our mission of supporting women, femme, and gnc individuals in contemporary art, while also directly supporting the work of the artists in the auction

Historically, straight white cis male artists have been overrepresented in the media and in the market. Both of these things are changing, but the market has been particularly slow to adapt. Anecdotally, at least, we’ve witnessed artists who unapologetically make work about gender, race, and/or queerness written about in major publications and supposed by major institutions, their work’s cultural relevance validated time and again. But those same artists often find less commercial demand for their work than their peers. It’s important that when we think about supporting artists, we think not only of visibility, but also of holistically supporting their careers (while they are still alive!), which includes buying their work.

We want to use the term “interventionist patronage” to talk about art collectors who have used their capital to intervene in the status quo. Collectors like Barbara Lee and Valeria Napoleone continue to make conscious efforts to support the work of women artists; meanwhile, for Ingvild Goetz, support of women artists has been more serendipitous—an indirect consequence of buying the works that speak to her most strongly. Baroness Marion Lambert developed one of the greatest collections of contemporary photography, supporting artists like Nan Goldin and Louise Lawler and also supporting the medium of photography before it was taken seriously by many in the art world. Peggy Cooper Cafritz advocated for Black artists through her personal collection and beyond while Charles Leslie and Fritz Lohman were pioneering champions of gay and lesbian art and artists. Today, online auction models like Artsy’s are expanding opportunities to support the arts (via collecting) to those outside major urban centers.

Even the drinks were created to draw attention to inequities within the art world. Angela Dimayuga and Ashley Santora developed signature cocktails featuring Tito’s Handmade Vodka. Titled “the 30%” by TC founder Lyndsy Welgos, these drinks reminded guests that only 30% of artists with gallery representation identify as women or gnc. In addition to Tito’s, Topical Cream partnered with Moodbeli, who offered their adaptogen blend; Semiotext(E), who donated several titles of their journal; and elvis + elvin, who sent their iconic Lilac Stem Cell Treatment Masks. These gifts aimed to keep revelers healthy long past the auction’s closing bell.